Do you have a Star Wars fan in the house?
Hubby is Star Wars mad and has passed his love of it onto both Callan and Kian, with Isaac (8) starting to like it now too.
In super exciting news, did you know that you can now fulfil your Star Wars destiny from 14th January to 26th March 2017, as Walt Disney Studios® Park, Disneyland Paris awakens with the Season of the Force.
Buckle up and blast off to a galaxy far, far away, where you can see breathtaking shows exploding with special effects and live Star Wars Characters who will propel you into the age-old battle between light and dark.

Will you choose the light or dark side?
Be sure to pick wisely, as the fearful First Order flexes its might before your very eyes and stormtroopers search for rebels. This is your chance to live the Star Wars saga in all its intergalactic wonder
May the Force be with you.
To celebrate Star Wars arriving at Disneyland Paris, AttractionTix have given me a pair of cinema tickets  to see Rogue One at the Odeon Cinema of your choice*

*The tickets can be used to view a standard 2D film showing at any ODEON cinema in the UK and Republic of Ireland EXCEPT the following cinemas: Leicester Square, The Lounge at Whiteleys, BFI IMAX.
**The tickets expire on December 31st 2016, so they must be used before then.
To Enter:

**Comments may not appear immediately due to moderation
a Rafflecopter giveaway 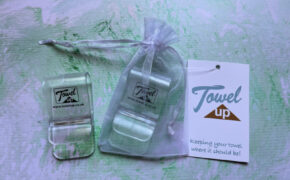 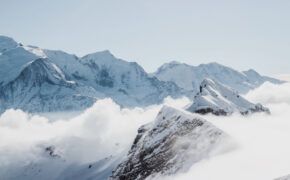