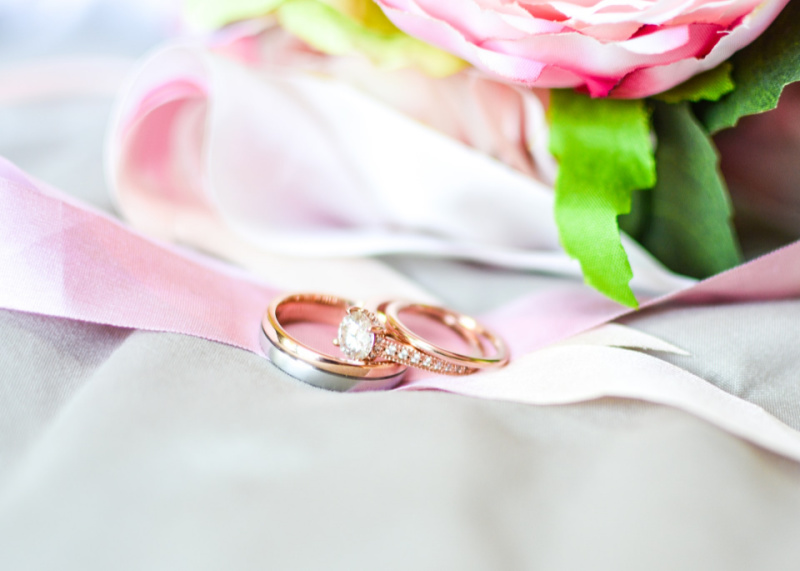 Say the word “ring” and many people automatically think about weddings and engagements. From fulfilling a decorative function, to being a personal identifier, a family heirloom, or a symbol of certain vows, rings go hand in hand with the eternal, and as such, the right kind of stone should be selected.

Far from diamonds being the only option for such an important piece of jewellery, the rising star in engagement rings, moissanite, is stepping up as the next great contender. If environmentally sound, ethically responsible, and visually similar to a diamond, at a far lower price sounds good to you, let’s investigate moissanite!

Can this be for real?

No-one would blame you for wanting to do extra research to find out how this can be true. But scores upon scores of jewellery blogs, wedding blogs, and forums will all point you in one direction: moissanite is a major win for all who have purchased it!

Although many industry professionals consider moissanite rings a diamond ring alternative, I cannot reiterate enough that it is neither a knock-off, nor a cheap imitation. It is a hard-hitting jewel in its own right, which happens to bear physical similarity to a diamond.

So, it’s not a cheapskate purchase?

Absolutely not! Many people believe that all diamond substitutes are on par with cubic zirconia, which not only dulls with time (and not even such a large amount of it!), but which can have a tendency to look tacky.

Moissanite is manufactured from the compound, silicon carbide, and is the second hardest jewel on the market, after diamonds. Although the compound does occur in nature, it is extremely rarely found in its natural form, but is easily created in a lab, which is the origin of most commercial moissanite.

Although moissanite rings can easily be mistaken for diamond ones to the naked eye, there are certain physical and compositional differences that make the two significantly different.

The cut, colour, clarity, and carat are the 4 C’s according to which the value of a diamond is determined. Due to the fact that diamonds are naturally formed under variable conditions, these aspects can vary greatly from stone to stone, leading to large differences in price between different stones.

Moissanites tend to have an approximate price bracket, as they are mostly manufactured to more or less the same specifications in lab conditions. Before you buy either of these two stones, it is vital that you weigh up the differences to decide what you like about which aspects.

Diamonds are known to have varying tints, but what about moissanite? Most artificially created moissanite traditionally shows hints of yellows and greens, and even greys, but with the advancement of technology, most commercial moissanite is now close to colourless.

If you had to put moissanite and a diamond next to one another, only a very specialised few will be able to discern the difference with the naked eye! Let’s hear it for technology making our products ethical, better priced, and visually competitive! 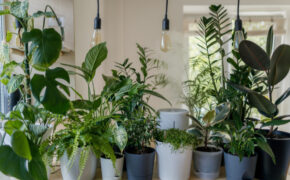 5 Hacks to Create a Home You’ll Love Returning To 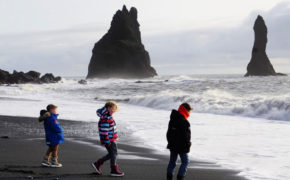 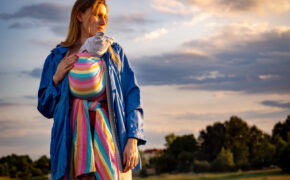 New Parent Accessories That You Should Definitely Have