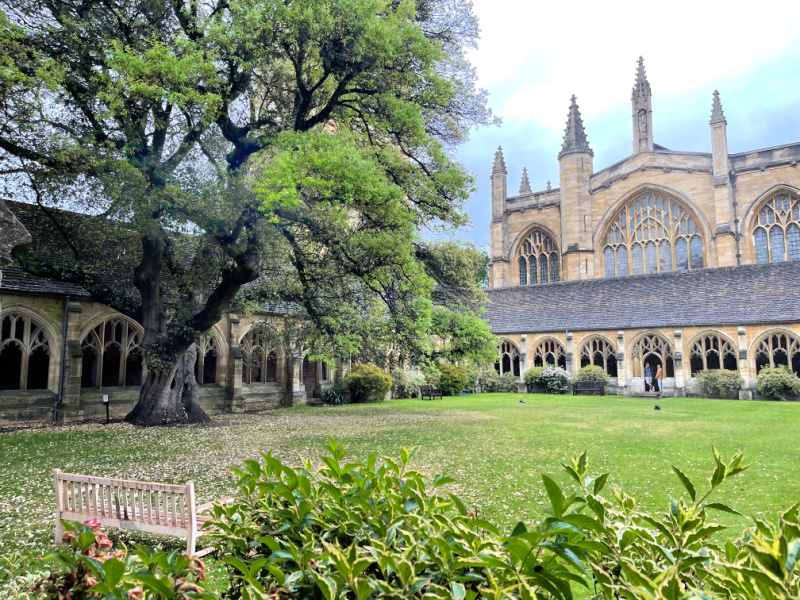 We are a family of Harry Potter fans and during our visit to the Harry Potter Photographic Exhibition in London, we were introduced to some new filming locations to visit.

Yesterday we visited The Story Museum in Oxford, so decided to tie in a visit to the Harry Potter filming locations too. It is worth noting, that all these locations charge for entry and as a family of 5 we spent just under £85 on entry tickets between all the sites.

Our first visit is just a two minute walk from The Story Museum – Christ Church College.

Entry tickets must be pre-booked and was the most expensive of the three locations at £50.

Upon entry to the building, the first stop is the Bodley staircase, leading up to Christ Church hall, where the top of the staircase is used in Harry Potter and the Philosopher’s Stone when the new first years walk up to Hogwarts for the first time and are welcomed by Professor McGonagall. The bottom of the stairs were also used in the Chamber of Secrets.

From the staircase you enter Christ Church Great Hall, which provided the inspiration for Hogwarts’ dining hall. The actual filming location is at Warner Bros Studio Tour in Watford.

The cloisters at Christ Church College were also used as a filming location in The Philosopher’s Stone and is where Hermione shows Harry that he was born to be a seeker.

Bodleian Library is around a 10 minute walk from Christ Church College and has two sites featured in the Harry Potter films. The first is the Divinity School, which was used as a filming location in Harry Potter and the Philosopher’s Stone and in subsequent films as the Hogwarts Infirmary and as the room where students practice their Triwizard Tournament dances.

The second location is Duke Humfrey’s Library, where Harry walked through the Hogwarts library hidden underneath his invisibility cloak with the intention to steal a book. This is only accessible with a private tour and participants have to be over 11, so we couldn’t book on as Sebby is only 8.

Entry price for a family to the Divinity Room is £8.25 and the private tour of Duke Humfrey’s Library is priced at £9 per person.

New College is a 5 minute walk from Bodleian Library and features two locations used in the Harry Potter films.

New College Cloisters crop up in Harry Potter and the Goblet of Fire a number of times as they were used for many of the corridor scenes in the film.

The New College Courtyard was also used as a location in Harry Potter and the Goblet of Fire when Mad Eye Moody has popped up on the scene and transfigures Malfoy into a ferret and stuffs him down his buddy’s trousers before he’s told off by Professor McGonagall.

This was probably our favourite location, as it was the only one that looked exactly like it did in the film.

Entry price to New College for a family is £25.

It is worth noting, that Christ Church and New College have a lot more to see than just the Harry Potter locations and entry price covers other areas to explore.

Have you visited any of the Harry Potter filming locations? 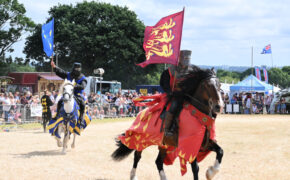 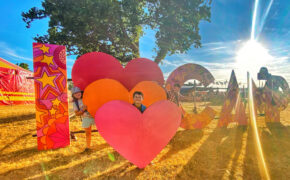 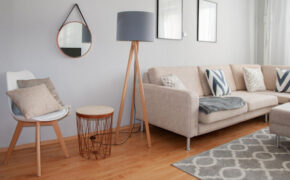 Hosting a Distinctive Party in the Home