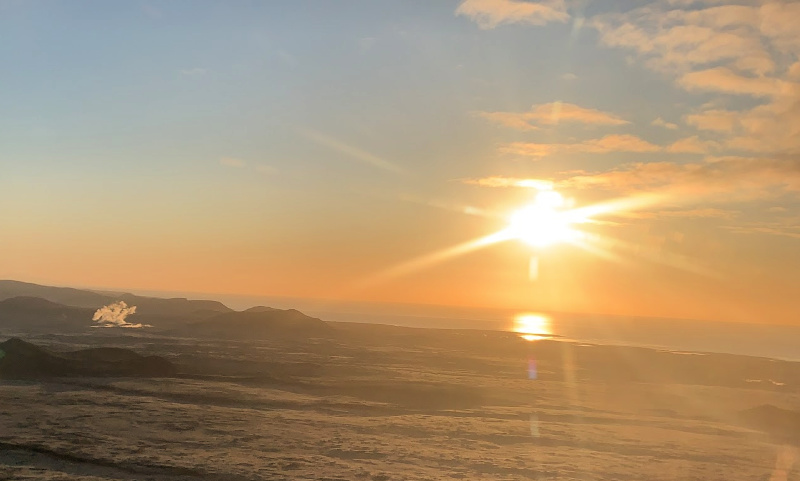 Our Travel Highlights of 2019

Last year I wrote a post all about our travel our year of travel in 2018 and remarked that we had nothing booked for 2019.

I feel like it is history repeating itself as we have yet to book anything for 2020, but 2019 was a really memorable year of travel for us and I managed to tick off several of my 50 before 50 list.

We started the year travelling to Northern Ireland for February Half Term, spending a day in Manchester and Liverpool either side of the trip.

We were so lucky with the weather during our visit and managed to explore the Giants Causeway and the many Game of Thrones filming locations that are on the The Causeway Coastal Route.

We stayed in an Air BnB for the first time and whilst booking was a bit of a learning curve, it was the perfect location to explore Belfast and all the attractions it has to offer, with favourites being the Titanic Museum, Crumlin Road Gaol and W5 Interactive Discovery Centre.

We travelled by car and ferry with Stena Line which meant we also got to travel down to Dublin where we explored the city and visited the Guinness Storehouse.

On the way back, we stopped over in Liverpool and got to visit the museum and the infamous Cavern Club.

In April we were lucky enough to be chosen to go to North Wales for a week with Adventure Map, to help promote all the adrenalin sports they have to offer. It was strange being followed around by a film crew at first, but they were so lovely and we all had the most amazing time.

We stayed in the beautiful Talfan Cottage in Angelsey for the first part of the week before moving on to the grand Elizabethan Manor House, Talhenbont Hall.

We started our week by climbing Mount Snowdon, which is no easy task with kids, although impressively, they all made it to the summit.

During the week we rode the fastest zip line in the world, tried our hand at mountain biking, rode Ribe Ride Velocity over the Menai Straights, went climbing and canoeing at the National Outdoor Centre, tried white water rafting at Bala, climbed at the Beacon Climbing Centre, tried our hand at riding segways at Dragon Raiders and flew through the trees at Zip World Fforest.

It truly was the most amazing experience and we have all come away much more confident in our own abilities. It is also lovely to see our adventures popping up on facebook every now and again and you can check out the official videos on the Adventure Map YouTube page.

At the beginning of May we travelled to Kent for the weekend to stay in a lovely seaside cottage with Kent and Sussex Cottages.

Whilst we were there we took advantage of our English Heritage passes and visited Dover Castle and Battle Abbey, where the Battle of Hastings took place.

In May half term we flew to Nantes to visit Puy du Fou, one of France’s top theme parks.

The kids were so excited by the fact that we were staying in what looked like a real castle, La Citadelle, albeit one with all the mod cons that we expect from a hotel these days.

Visiting Puy du Fou with kids makes it entirely different experience and I loved seeing their mouths open wide with amazement at what they were witnessing unfold in front of them.

We spent three days at Puy Du Fou before heading to Futuroscope. Where Puy du Fou is based on the history of France, Futuroscope is the polar opposite and is based upon multimedia, cinematographic and audio-visual techniques, with several 3D and 4D cinemas along with other attractions, shows and buildings, not seen anywhere else in the world.

The kids loved all the rides and experiences and the queues were almost non-existent, especially on the Sunday of our visit.

If you are visiting Puy du Fou then I strongly recommend you add on Futuroscope to your trip as it is less than two hours away!

At the beginning of the summer holidays we made our annual visit to Dorset’s Camp Bestival which is held at Lulworth Castle.

This year we stayed in camping plus and found ourselves next to some blogging friends which made it even better as the kids could play with each other.

Camp Bestival had taken a bit of a hit with the weather the last couple of years, but this year the weather was kind and the festival was back to its best, plus we got to see the amazing Lewis Capaldi!

The Isle of Wight

Living in Dorset, the Isle of Wight is a stones throw away from us and this summer we headed across the Solent for a weekend.

Our first port of call was Blackgang Chine for their Big Night Out celebrations where we got to see shows, meet the characters and take part in a massive foam party!

Our second day was spent at Robin Hill Country Park where we got to join in with their Jungle Fever event.

The kids adored the new trampoline nets and all the activities they had on offer.

The other festival that is always in our calendar is Victorious, which is set on Southsea Common on August bank holiday weekend.

Victorious is a family friendly festival with a huge Kids Arena which features an abundance of family-friendly activities including face painting, karaoke, mini fairground rides and even a gaming zone, all of which are completely free to mini festival-goers!

Our final holiday of 2019 saw us go out with a bang as Iceland is top of my travel bucket list.

We literally got off the plane and headed straight to the Blue Lagoon, where we spent a few hours enjoying the magical heated water.

From there we headed to our apartment which was perfectly situated in the heart of Reykjavik and a short walk away from the harbour, main High Street and the stunning Rainbow Road.

We opted to take organised tours rather than hire a car and drive. Our first was the South Coast Classic Tour with Reykjavik Sightseeing which took us to the infamous Reynisfjara Black Sand Beach.

We also got to visit Sólheimajökull glacier and two stunning waterfalls: Skógafoss and Seljalandsfoss.

Our next tour was the Golden Circle which visits Thingvellir, Gullfoss and the majestic Geysers.

Þingvellir (Thingvellir) National park sits in a rift valley caused by the separation of 2 tectonic plates, the North American and Eurasian, with rocky cliffs and fissures like the huge Almannagjá fault.

From there it was onto Gullfoss, the most spectacular waterfall I have ever seen.

The final location of the Golden Circle Tour is to the Geysir Hot Spring Area with boiling mud pits, exploding geysers and the lively Strokkur which spouts water 30 metres (100 ft) into the air every few minutes.

The kids loved watching the geysirs, particularly Strokkur which didn’t disappoint with its magnificent display.

Later in the day we took part in a Northern Lights Cruise, but sadly the clouds refused to part. We did get to see the Imagine Peace Tower shining into the night though.

On our final full day in Iceland, we got to tick another activity off my bucket list with a whale watching cruise. We had been warned that they hadn’t spotted any whales for a few days, but we managed to spot both dolphins and minke whales during our cruise – capturing them on camera was not so easy!!

Although we managed to cram in a lot on our visit to Iceland, we feel like we missed more than we saw and we plan to go back very soon as we fell in love with the beautiful country.

What were your travel highlights of 2019?